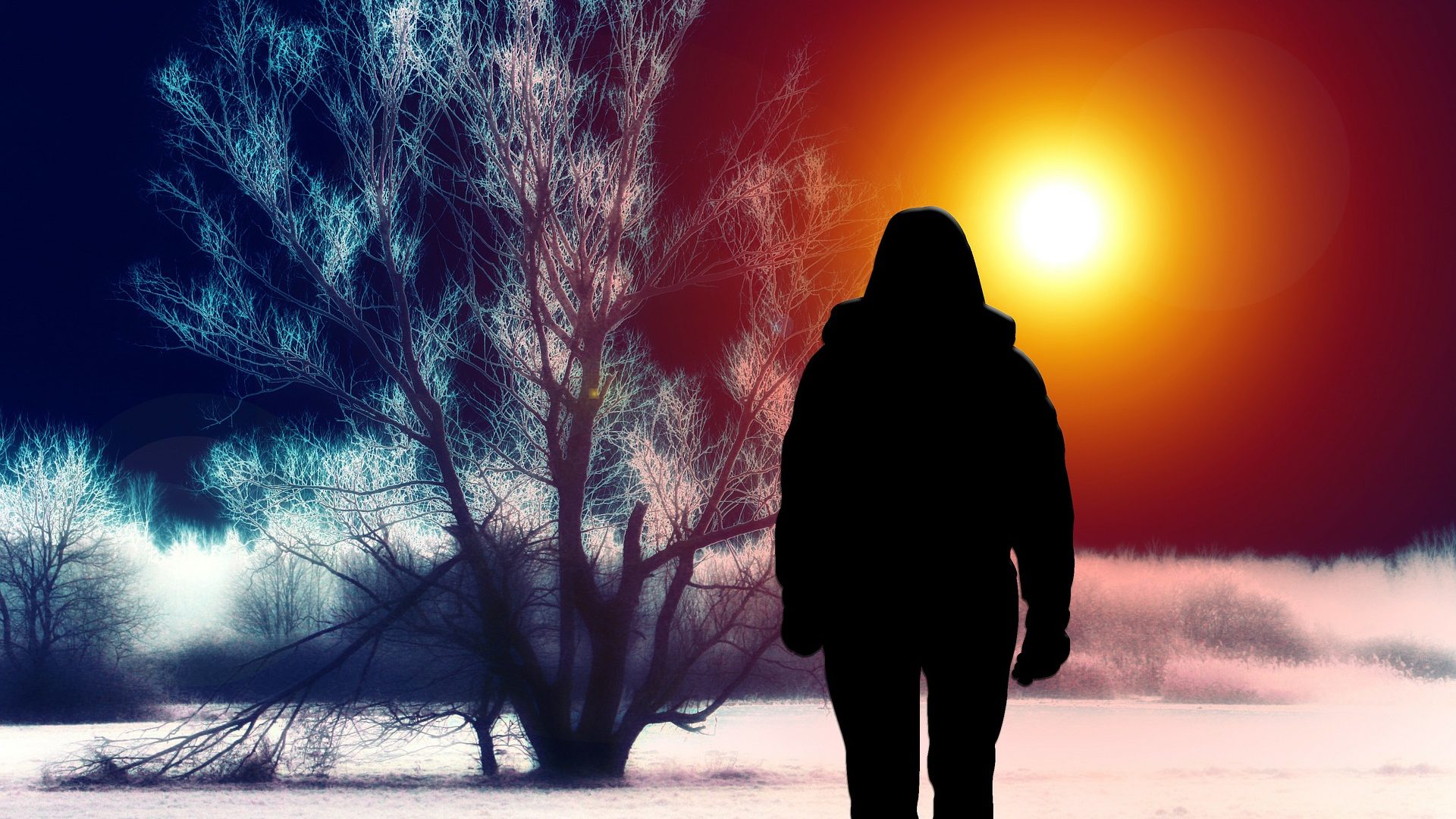 When we stigmatize mental health issues, we spread myths about child sexual abuse by minimizing the idea that abuse could be caused by something as simple as neglecting one of the most important organs in our bodies: Our brains. When we stigmatize these issues, we unconsciously push people to, “just suck it up and deal with it,” rather than addressing their needs. This means that depression, anxiety, autism, compulsive behavior, and a slew of other conditions do not get treated and can become contributing factors in crimes committed in the attempt to address these needs in maladaptive and harmful ways, like child sexual abuse.

The basic fact is that most of the time, child sexual abuse is motivated by factors related to neglected mental health. In fact, one statement among providers about those who abuse is that they had been going to sex to meet completely unrelated needs. Lack of sleep? Rather than sleeping, some stayed up downloading sexual abuse images, which eventually turned into acting out. Stress from a divorce? Rather than finding adult sexual partners, who seem unavailable because of the divorce and its effects, people turn to what is immediately available: Their children.

When we erect barriers and challenges to meeting these mental health needs, we do a disservice to ourselves and most importantly, our children. Children should not have to suffer because adults are too proud, stubborn, or fearful of stigma to get mental health help, but that is currently the reality around sexual abuse. And unfortunately for the child victims, much in the way of mental health resources are only readily accessible or even known about until after someone is facing the criminal justice system (and according to statistics, at least half never face the justice system). One of the ways that child sexual abuse is enabled is indeed by stigmatizing mental health issues.