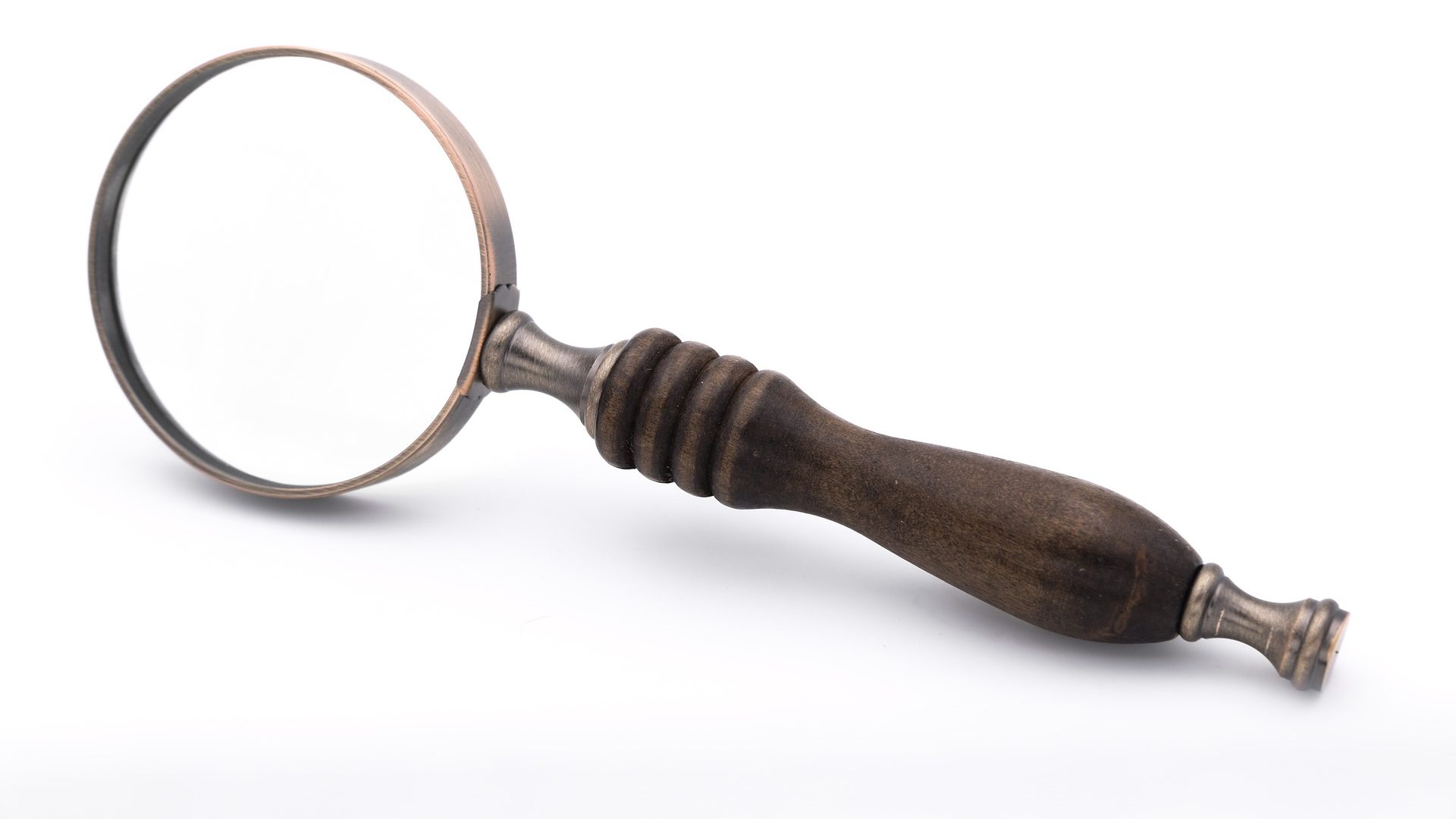 We need to face it: Sometimes, we feel the need to play the hero… when no one needs us to be one. Sometimes, we wonder if we are being paranoid and dismiss something we saw, giving the person the benefit of the doubt… and years later, it turns out they were abusing a child.

There must be a balance between both approaches, and there are people that can look into the situation and make a more objective call on whether we are paranoid, or whether something illegal might be going on: Law enforcement officers, also known as the police.

The simple fact with child sexual abuse is, people around an abuser often suspect something weird is going on, but never say or do anything about it because they are not sure if what they are thinking or seeing warrants doing anything about… and if they did think it was worth doing something about, they are not sure what they can do. People can find any excuse not to act, because it might mean someone facing the criminal justice system.

That is why this page exists: To help find that middle ground between being paranoid and doing nothing, and jumping to play the hero when no one needs saving. Maybe you are at this page because you saw someone displaying multiple warning behaviors, and you do not want to have a conversation. Maybe you saw something from someone you do not really know, and you had strong feelings about it. No matter the reason, let this guide walk you through your next step.

A Professional Perspective vs. Your Own: Let Them Handle It

It may be sad, but there are behaviors that are harmful to children but are not illegal. There are also behaviors that are illegal, but not harmful to children. There are behaviors that you might think are unacceptable, but are not a violation of the law or difficult to prove in court. There will be people you think are suspicious, but the police will not think are suspicious. There are people who the police think are suspicious, but others do not. The point of reporting what you saw and observed to the police is to have a professional look at the situation, and beyond that you have done your job, and you need to let them do theirs. They will not inform you of their results or if they do or do not choose to investigate the matter further. Be aware that spreading around information regarding your report may be a violation of the law.

Why Tell The Police?

To most of us, talking to the police is a very serious thing, and to be done only when we know for a fact something is wrong. However, it is their job to investigate whether something illegal happened, not yours, because they know the law much better than you do. You do not have to be sure that something is wrong to talk with them about your concerns. In fact, if you are nervous about talking to them, you can start the conversation with (and please, read this to them if you need to): “I saw something I’m concerned about. I’m not sure if anything illegal happened, but I wanted to talk with someone about it just in case.”

Law enforcement are humans as well, and they understand that talking to them can be intimidating. They can help talk you through what they need to know to do their job and sift through the information you give them. Before we get to talking to them, we should look at what behavior is unhealthy and should be reported immediately, what is suspicious and should be reported to law enforcement or discussed with a non-profit specializing in child sexual abuse, and what is possibly healthy behavior. These lists are not exhaustive. When in doubt, report it.

We have stereotypes of what we expect a sexual abuser of children to look like. A man in a trench coat with a mustache, driving a white van and offering candy to children might fit some of those stereotypes. However, these stereotypes do not always fit the reality of who sexually abuses children. Most of the time, abusers are people known and trusted not only by the victim, but in the community. They may be a prominent volunteer, coach, teacher, babysitter, and a third of the time it is an older child, even. It is unlikely that they are a stranger, or someone new to the community. Abusers typically spend anywhere from several weeks to several months earning the trust of the child. We also have a misconception that most abusers are sexually attracted to children: That is only true one-third of the time.

When an abuser finally makes a choice to be sexual with a child, they have already spent weeks, months, or years breaking down internal barriers to their choice: They need to justify it in their mind. Cognitive distortions are when we convince ourselves of something that is not true, and abusers can sometimes tell themselves that a child enjoys the activity.

Bringing this back to suspicions, the police know their stuff. They can usually tell when someone is giving them a credible tip that someone may be abusing a child, or close to that happening, and when someone is paranoid. They have years of education and experience to rely on. They know the facts of how and why people commit crimes. They know what the stereotypes are and what the facts are.

Make It Easy: Write It Down

If you enjoy analog devices like pens, pencils, and paper, then use them. If you prefer using a keyboard or a phone, use them. Write down what concerns you, how you felt, and what you saw. Write down your thoughts, but write them as possibilities: You think something could be going on with Greg and George vs. something is going on with Greg and George. Write down names, addresses, dates, and times: Whatever you can remember. Pretend someone is sitting across from you asking you to tell them the story.

If you prefer to meet an officer in person, tell them that over the phone, or go to your local law enforcement agency in person. Have your notes handy either way. If you do not want to be identified, then say at the beginning that you want to submit an anonymous tip about a suspicious thing you saw. If you do not mind being identified, then say at the beginning that you saw something suspicious and you want to make sure it is investigated properly. If you want to stay informed and involved, be aware that this is rarely, if ever, allowed.

Once you finish talking, ask if they have any questions for you. That is all. Your job is done. You just reported something suspicious to the police, and they will give the situation an objective eye and decide what their next steps are. It is highly likely that they will not tell you what those steps are, and the process on their end could take several hours, days, or even months.

At this point, you need to let it go and let the professionals do their job, but you can rest easy knowing that you did the right thing.