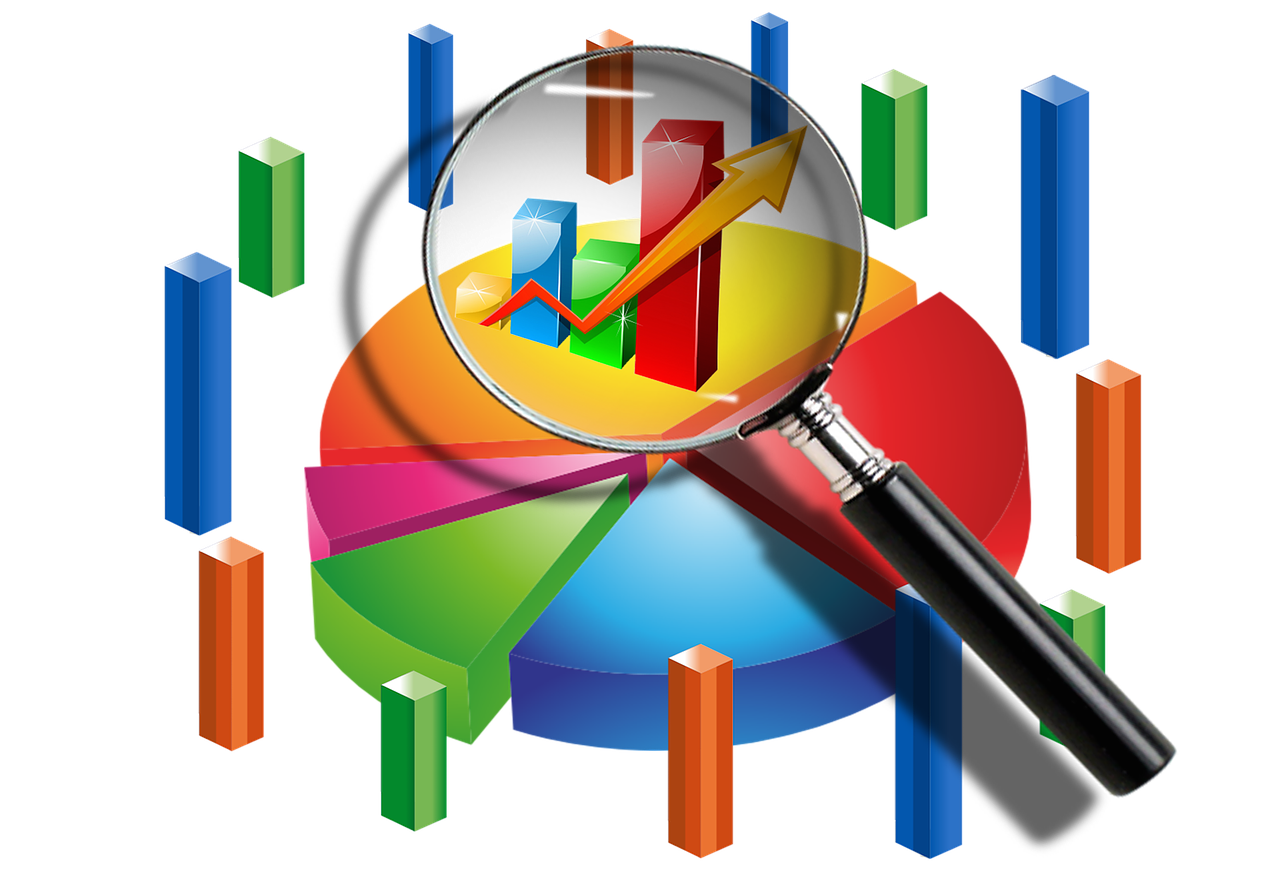 Estimating just how many minor attracted people there are in the world is just that: An estimate. As with most mental health issues, it is extremely difficult to determine how many people have any given condition with exact numbers. Most minor attracted people are not willing to come forward for research due to the intense stigma and fear that doing so will have negative consequences.

Prevalence for minor attraction as a whole is unclear. Dr. Michael Seto in his 2008 book, Pedophilia And Sexual Offending Against Children: Theory, Assessment And Intervention, put the upper cap for pedophilia prevalence at 5% for males and 4% for females where his 2013 book revised that limit to 3% and his second edition, released in 2018, revised that to 1% for males only. It may take some time before research finds a clear answer to the prevalence of minor attraction.

To date, there is only one study with a reliable sample size – that has some methodology issues – that gives insight into the proportion of minor attracted people who commit sexual crimes, vs the existing research which tends to study forensic populations rather than non-forensic populations. This study is:

Bailey, Michael J., Paula A. Bernhard, and Kevin J. Hsu. “An Internet Study of Men Sexually Attracted to Children: Sexual Attraction Patterns.” Journal of Abnormal Psychology 125, no. 7 (2016): 976–88. https://doi.org/10.1037/abn0000212.
Out of their total responses, 371 people were excluded for not meeting the criteria of the study. Still, a total of 1,189 men did meet those criteria. Of those 1,189 men, 145 (12.2%) reported having a sexual offense conviction against a child. The study stated that, “Thus, our sample had a high number of convictions for crimes against children, compared with men in general,” which means that while minor attraction is a risk factor, most minor attracted people do not report harming children.
It is worth noting that their study pulled largely from support sites, and it could be theorized that people with prior child sex crime convictions may be more likely to seek out support than people with no such convictions.
Given the public’s focus around whether minor attracted people are a risk to children, it is understandable to want a clear answer on whether minor attracted people harm children. However, the data thus far indicates we have a long way to go in coming to that clear answer.
The research literature on stigma makes it clear that until the stigma is vastly reduced, it will be difficult to get comprehensive sample sizes.
Tweet
Share
Share
Pin
0 Shares
Skip back to main navigation