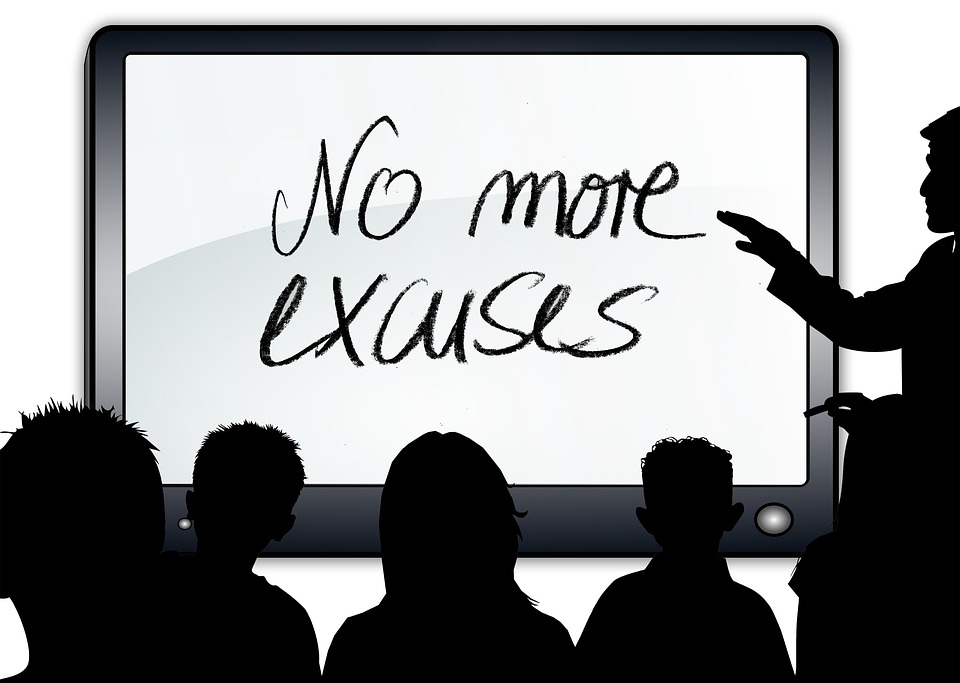 We excuse child sexual abusers in a variety of ways, some of which overlap with how we spread myths. We call what they did pedophilia and those who abuse pedophiles, rather than using the proper terminology. In other words, we imply that abuse is caused by a sexual attraction to children… which no pedophile ever chooses to have. When we use the incorrect terms, we imply that abuse really is not the responsibility of the abuser, which is obviously wrong. Abuse is always the fault of the one doing the abuse.

Most frightening, we excuse abuse by burying our heads in the sand and refusing to look at the facts around abuse. By doing so, we enable the very secrecy that allows abusers to remain in the community without being detected or accused. When we enable abuse by refusing to look into it, we make excuses, and those excuses result in direct harm to a child. We need to own up, step forward, learn the facts, and push fact-informed prevention. Without doing so, we excuse child sexual abuse and the abusers who perpetrate it.

There is a “rape culture” around child sexual abuse that we absolutely have to address in order for prevention to make a difference, similar to the way we must address rape culture around the issue of sexual assault.