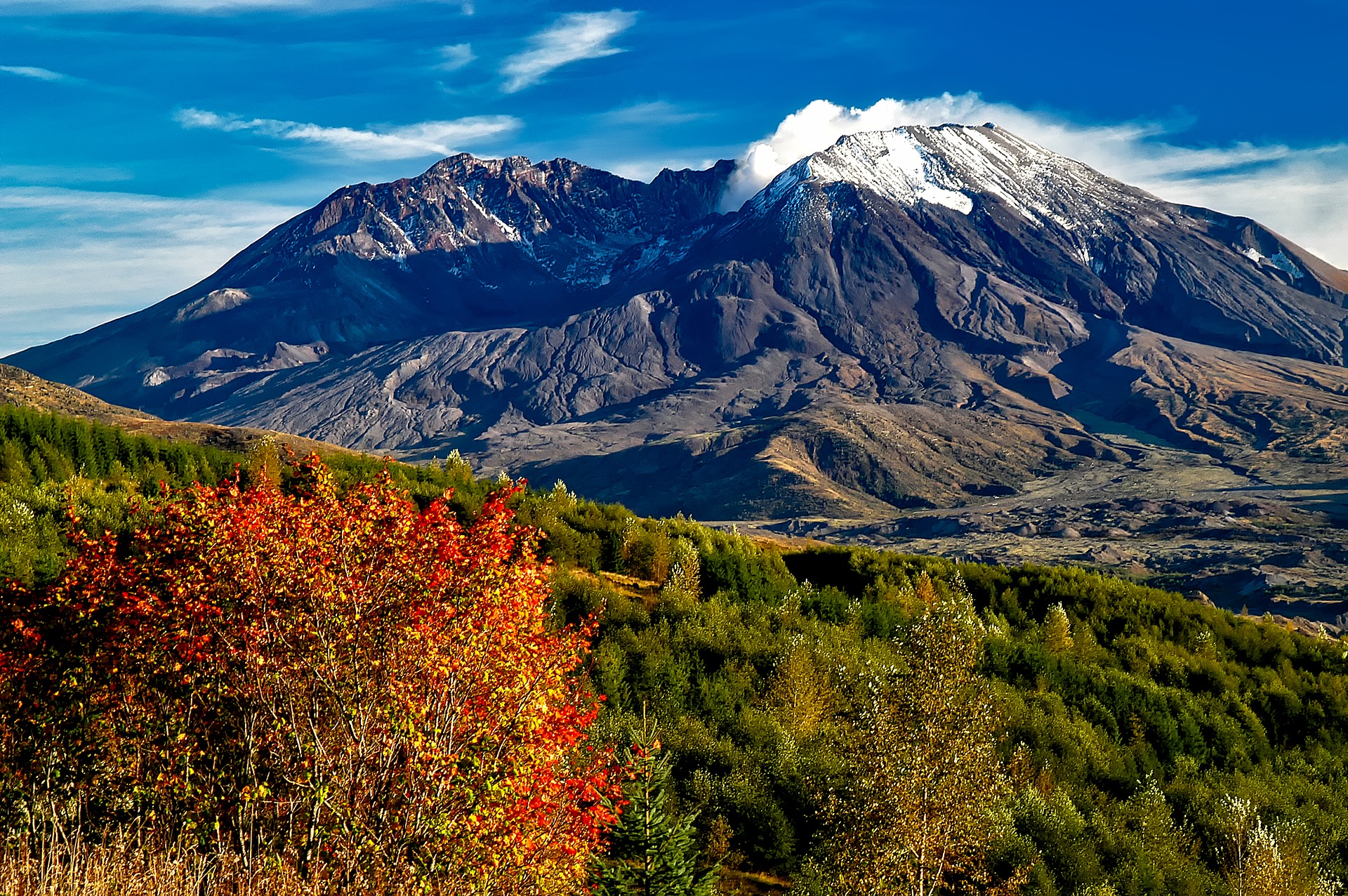 These people are a population that are typically unaddressed in most conversations about child sexual abuse, though not without reason. This lack of information is largely due to the nature of this group of people: Those who are at-risk for abusing a child, and those who have never been caught.

Researchers have proposed systems and “psychological barriers” that people must cross before someone sexually abuses a child, but these systems are often complicated and difficult to simplify for the average person. When this site uses the term “at-risk,” it is referring to people who may be in this process and in need of mental health interventions.

It should be noted that outing and publicly labeling these people is not necessarily helpful, may be illegal, and is against the terms of use on this site. These actions do not push people towards mental health help and may cause more harm than it solves.

Part of the reason this site exists is to address a common theme found among people who have abused and have completed treatment programs: They wish they knew help was available before they hurt a child. If at-risk people can be reached before they hurt a child, if their psychological needs can be met in a healthy way that does not victimize children, then we start to put a stop to child sexual abuse before children are harmed. At-risk people is a concept that is newly emerging in prevention and has only begun to be studied, but the existence of these groups is well-established by researchers and psychologists.

Child sexual abuse is not something that happens overnight, it is typically the result of lots of time where circumstances and minor choices combine to one event or multiple events: Sexually abusing a child. David Finkelhor, a sociologist and expert in crimes against juveniles, came up with a book, Child Sexual Abuse: New Theory & Research, which was published in 1984. This book contained Finkelhor’s Four Preconditions Model of Child Sexual Abuse, which proposes four things must happen before abuse occurs. These four things are:

There Is No Us vs. Them

The most difficult barrier for most is the idea that people who sexually abuse children are human, just like you and me, and even human beings they might know and love. The fact is, these are people we trust and even like or love as family members, neighbors, or people who work with our children. They have needs and emotions that most can understand and even relate to, even if many of us handle these needs and emotions without hurting a child. One of the main initiatives that this site advocates is being aware of behavioral signs that someone might be at-risk for sexually abusing a child and having conversations with them so that they can receive the appropriate mental health help.

If people who may be at-risk for sexually abusing a child are getting help managing their needs and emotions, before a child is sexually abused, then primary and secondary prevention is at work. The best situation is where an at-risk person learns to manage their risk before a child is hurt, rather than waiting until after a child becomes a victim to do anything about sexual abuse.